Why use shower filter in Singapore? Find out more>

Technically, install the Line shower filter anywhere before the water comes out from the outlet that showers you.

There are 2 models of shower filter we brought in to Singapore: SHF-1 Line Shower Filter & HSF-1 Handheld Shower Filter 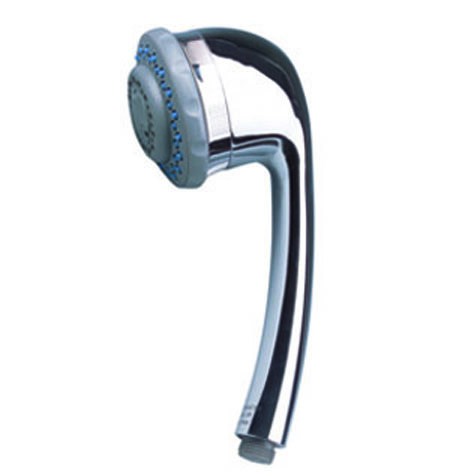 SHF-1 LINE Shower allows you to keep the current handset shower that you already have. Perhaps it is a fancy water saver one, perhaps its new, you don’t want to replace it, perhaps you spent a little fortune on it, a designer brand one, perhaps you just don’t fancy the weight on the shower handset as you like to hold it in when singing your shower Karaoke. It is a use and throw model, so if you are looking to “try and not see how it goes”, maybe this is a better option.

HSF-1 HANDHELD Shower comes in a complete set with bracket and screws, flexi shower hose and of course the handheld shower with the filter at the head (that is why its heavier than a handheld shower without a filter. So, you want to consider this SHF-1 if your current showerhead is old, and you want to replace it anyway. HSF-1 has a replaceable has a filter cartridge. So if you like to be earth friendly, choose this HSF-1. Unlike the SHF-1, this allows you to use the shower head for years and change the filter as often as you like, (recommended at least every 9 months to 1 year). 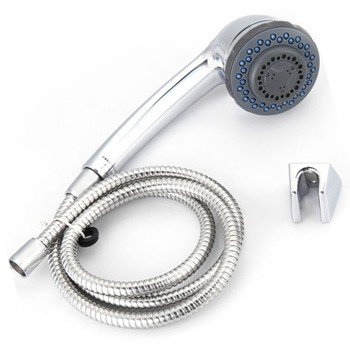 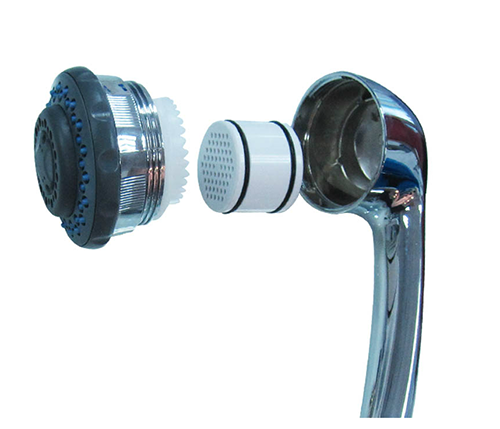 What’s the big deal with Paragon Shower Filters
Paragon showers are good lookers, compared to plastic-ky looking peers and see through showerheads. Paragon shower filters can blend into the posh look you have in your proudly designed bathroom and designer bath ware without looking out of place.

Plus, in Singapore, I have not seen many (or actually any shower filter certified to NSF Standards 177). SFRC cartridge used in HSF-1 is certified to NSF 177 Standards to reduce free available Chlorine. (NSF is a well-regarded independent certification body well recognized internationally. It provides the assurance valued by consumers, manufacturers, retailers and regulatory agencies worldwide.)

What is Free Chlorine? >

How to install Paragon shower filter

I mean, the handheld one very straightforward, it even comes in a set with the flexi hose But if you have this type of retractable shower handset, you can still use HSF-1: 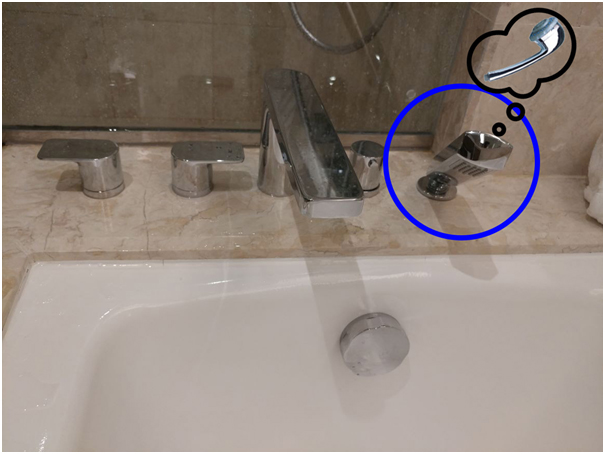 For the SHF-1 HOSE Shower, you can install it like these: 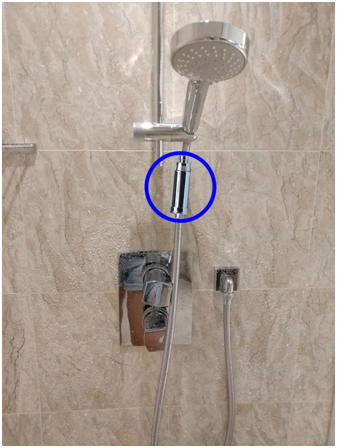 Just before the handheld shower you currently have 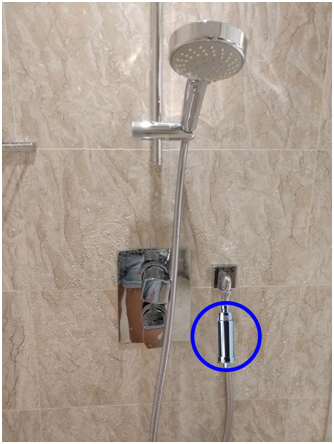 Or at the outlet from your wall, before the flexible hose. For this type of installation, you need like 13mm clearance so the SHF-1 can be fixed there: 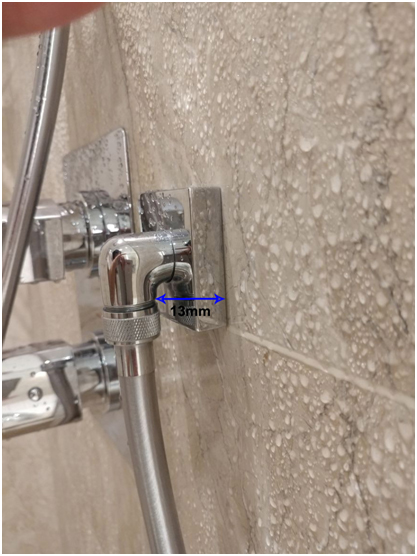