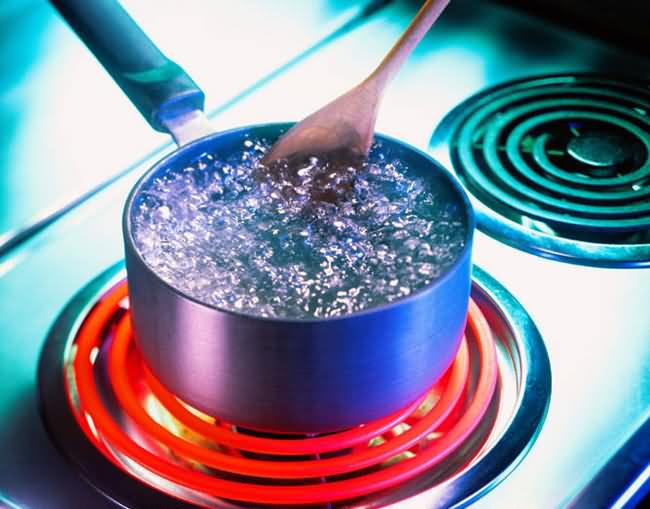 In Singapore, many families have been boiling water before drinking. It is a practice passed down since my grandmother's time. In the old days, sanitation and public hygiene is not as good. Not all had access to safe and clean water.

Boiling water had been encouraged to kill pathogens that might be in the water before drinking. However, today, Singaporeans are told that it is no long necessary to do that becasue it is safe to drink directly from the tap.

What does boiling water do? Does it constitute to water purification? Boiling water kills waterborne microorganisms. That is, to have water at 100 degree celcius (212 Ferenheit) and keep it rolling for a short while. Bacteria, viruses and cysts is reduced. Giardia is a common microorganism that is present in biologically contaminated water and when consumed, could cause infections and digestive issues. Many locals still maintain the practice.

Boiling, however, does not reduce particulates and many organic/inorganic compounds. In fact, when water volume is reduced due to boiling, the amount of these compounds per litre is higher, so concentration is higher. Chemical toxins cannot be removed by boiling water. Boiling also does not improve colour and may not help with odour and taste. Boiling however removes chlorine. It does not remove Chloramine. In case of dirty water where water is cloudy and sediments is present, it is a must to filter the water before boiling.